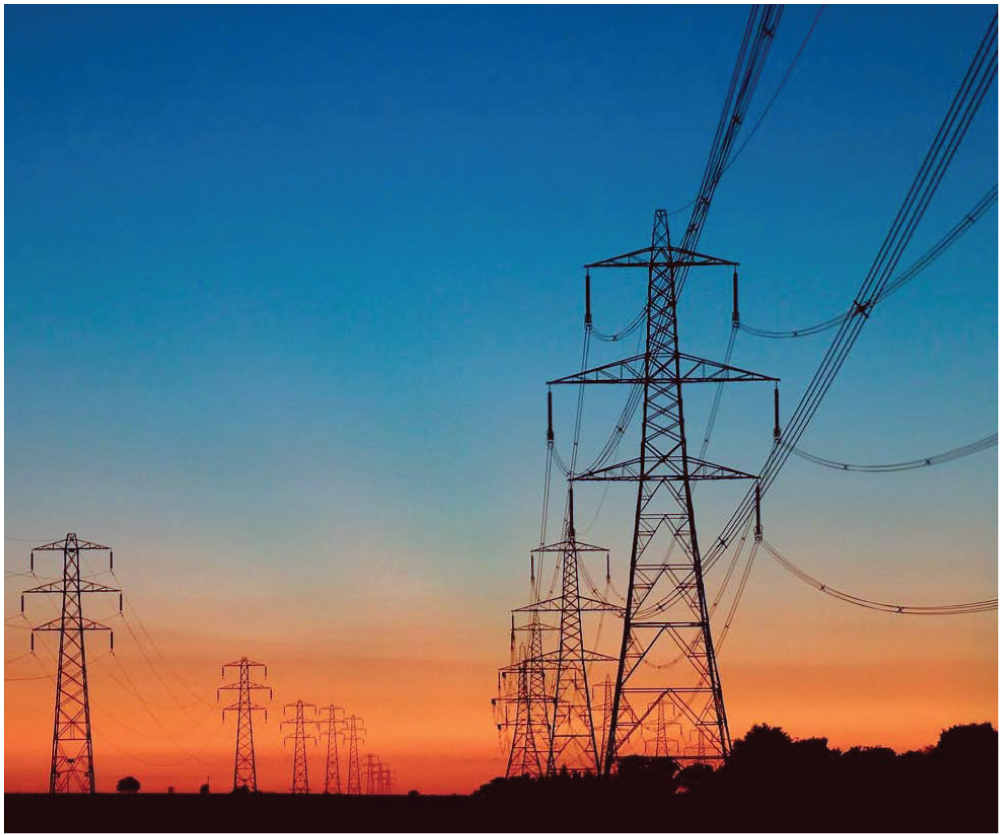 Whereas the Nile Basin states have limited access to modern energy, research conducted under the 2011 Comprehensive Basin-Wide Study of Power Development Options and Trade Opportunities led by the Nile Basin Initiative (NBI) identified more than 145,000MW of hydropower potential across the Basin. However, less than three per cent of it in upstream countries had been developed.
The study uncovered an interesting set of scenarios:

Against that backdrop, the study recommended ways to develop and implement investment projects across the Nile Basin following a regional, as opposed to national, approach. The Ethiopia-Sudan Interconnection, which was officially fully commissioned at the end of 2013, is a remarkable case in point.